Connect with us
Spread the love

Paul Pogba is the latest player to be using the AlterG anti-gravity treadmill for his ankle injury as he battles to recover into full fitness.

The France international is looking to recover fully for Man United’s showdown with city rivals Man City next month.

The 26-year-old is using the AlterG technology initially invented for Astronauts used in space to prevent bone and muscle loss in space.

Paul Pogba steps up Man Utd return by using an anti-gravity machine in fight to be fit for Manchester derby. He uses the AlterG anti-gravity treadmill which been used by Harry Kane and Gareth Bale and also been rehabbing with Ex teammate Memphis Depay 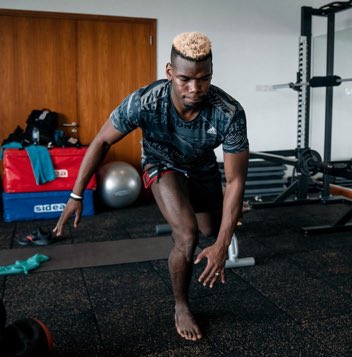 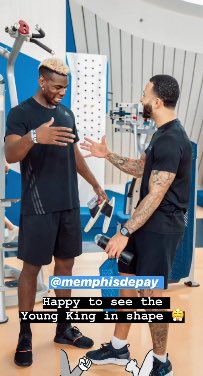 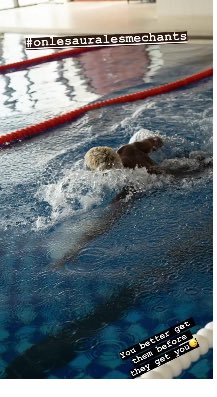 But it has now be commercialized for athletes who are trying to get back into fitness without stressing their injuries.

The machine has now been revolutionized and it costs a whopping £36,000 with the likes of Harry Kane, Alex Oxlade-Chamberlain, Gareth Bale, and Sergio Aguero having made use of it.

The AlterG anti-gravity treadmill is also specially designed with air chamber which inflates with a band around an athlete’s waist.

This implies that only the players can run on 20 per cent of their bodyweight to imitate the sensation of running on the moon while simultaneously not causing any harm to the injury.

Pogba has been familiar with the hi-tech machine when he used it in 2017 to recover from a hamstring injury in Miami.

The Frenchman last played for United in a Boxing Day fixture against Newcastle but has only managed to play eight Premier League matches, creating just two assists.

He is currently recovering at the Nad Al Sheba Sports Complex in Dubai, doing individual exercises and swimming drills with his personal trainer.

Spread the love       “Dj Berry” pulled up with a brand new banging mixtape which he titled “No Bad...

Spread the love Mpmania returns with the MPmania Mix 8 (March 2020) with Afrobeats vibes for lovers of music to...

Spread the loveDJ Kiss Releases Her first Mixtape of 2020 Titled Best Of Frequencie Mixtape, Its comes after the release...